The Eurozone crisis has stuttered along for so long without a solution, it almost feels like the norm. The drawn out nature of the situation has meant though that technology providers have had plenty of time to prepare for the likely eventualities associated with one or more countries exiting the Euro.

From a transfer agency (TA) perspective there are two key components to the change. The first, and easiest to automate, is the redenomination of a fund into a new currency. This will involve setting up the new currency as a valid tender on the system, creating a new version of the fund denominated in that currency, and then performing a capital event to move existing holders from the Euro version of the fund to the new version. This is essentially the reverse of what most providers did when originally merging into the Euro. Clearly a system which can support funds denominated in multiple currencies is a base requirement here.

The second aspect is more difficult and relates to investors who have bank mandates set up on the TA systems that are currently Euro denominated but which will change to a new currency as a result of their home country withdrawing from the Euro. These mandates may belong to investors in funds which will not themselves be re-denominating (e.g. a Greek investor investing in a Luxembourg domiciled fund). Identifying the potential subset of impacted bank mandates is problematic and this is compounded by the fact that the redenomination of these investor bank accounts may involve a change in the bank account number and/or IBAN code. This can’t be derived systematically and it will need to be supplied by the investor and manually updated by the transfer agent.

If and when it comes, the speed at which a country exits from the Euro is likely to be far quicker than the time period which was allowed for these currencies to originally merge into the Euro. It is important for transfer agents and their technology partners to keep their contingency plans up to date and ensure that key personnel are up to speed and ready to implement the plan at short notice.

How have you prepared? 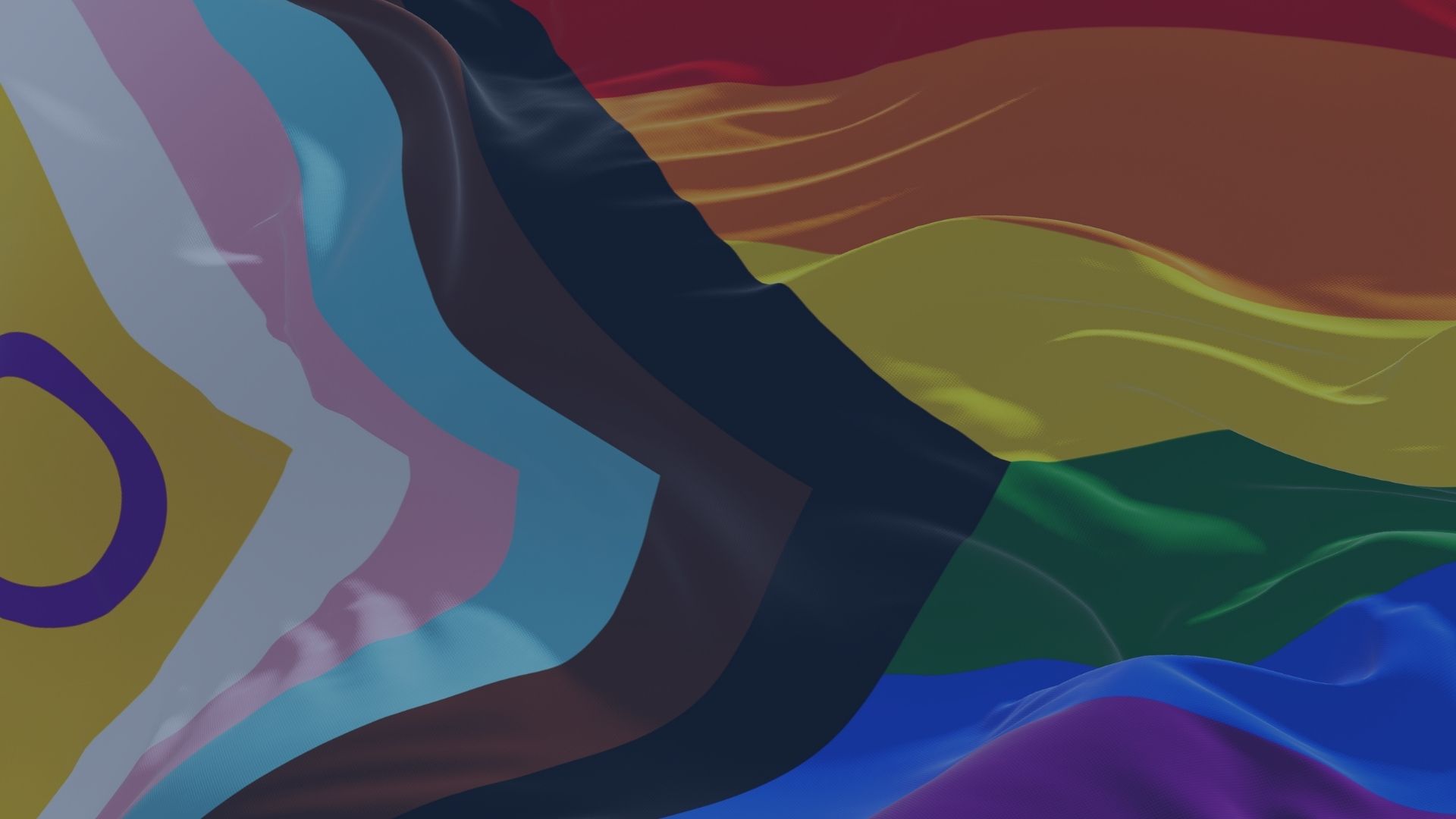