Auto-enrolment has transformed the UK’s savings culture in the seven years since it was introduced.By adopting ‘nudging’ principles, the Government hoped auto-enrolment would prevent large swathes of society from facing poverty in retirement.While we have taken big strides towards achieving this, there are several hurdles to clear to ensure everyone in society can enjoy a decent lifestyle when they finish working.

UK policymakers and insurers would be wise to look at what their equivalents in Australia and New Zealand have done, to gain insights on fixing some of the issues with the UK pensions system.

Australia was the first country to introduce the nudge approach in 1992 – and the impact has been dramatic, with the country’s pension assets now 120% the size of its domestic economy, according to the OECD.

New Zealand has also had similar success. Following the introduction of KiwiSaver in 2007, the government has successfully created a dialogue around retirement, with pension savings now regularly discussed by both millennials and octogenarians.

So, what exactly can the UK learn from both of these countries?

For many young people, or those on low incomes, the idea of locking away their savings for 40 years or more can be unattractive.

This may cause them to opt out of their company pension scheme as they struggle to meet competing pressures to pay off debts or saving for their first home.

Therefore, making the pensions system in the UK more flexible and accommodative to their needs may discourage people from opting out of their company pension scheme.

New Zealand’s answer to this challenge has been to allow young people to withdraw funds for a first home and to authorise savings suspensions.

Australia provides tax incentives to offset locking money away for such a long period of time. The UK has taken a similar approach, however arguably many people don’t understand this benefit. Nest is trialling a ‘sidecar initiative’ to provide emergency cash for savers and it will be very interesting to see how that influences and changes the behaviour of savers.

While the flexibility of the current pensions system is clearly an issue, so too is engagement.

Pensions are a complex, and sometimes, uninspiring topic of conversation.  For that reason, reaching out to people in a format that they find engaging and genuinely useful is important.

One way to get more buy-in from savers could be to do more to include positive and tangible benefits of the impact of investing.

This may, for example, include illustrations of the projects that pension funds are investing in, particularly if they have a positive impact on society or the environment.

Recent trials by Legal & General have shown that videos documenting the real-life impact of investing led 77% of people to take some form of action, including increasing their contribution rates.

Another way to improve engagement is to provide digital tools that members can use to project what their final retirement balance may be and how changing their retirement age, investment return and additional contributions might have, as they have started to do in Australia.

Throughout our working lives we could move companies several times. That means we tend to build up many small pension policies that can be difficult to keep track of.

In fact, in the UK, there is an estimated £400 million lying in unclaimed pension accounts, according to research from the Pension Dashboard.

On top of that, it can often be quite difficult to consolidate multiple policies in the UK.

Attempts have been made to address the issue of unclaimed pension policies, but progress has been slow.

For example, the Pensions Dashboard, which will allow you to see all your policies in one place is expected to launch later this year. However, it may be pushed back.

In New Zealand the pension is personal to the individual, not the employer, and follows the member when they change jobs.

Implementing something similar here could not only solve the issue of unclaimed pensions but would also do away with the need to consolidate multiple policies.

The Australian alternative has been to use technology and legislated service standards, to make it easier for members to move between funds and the Australian Tax Office has recently been tasked with consolidating members small, inactive accounts into one account.

Encouraging the self-employed to save more

In the UK, employers and payroll are integral to the ‘nudge’ theory of auto-enrolment, requiring employees to opt out, rather than in to a company pension scheme.

Therefore, automatic enrolment through an employer is not an option for the UK’s 4.8 million self-employed workers.

So how do we encourage this large cohort of society to save more for retirement?

In Australia, there have been discussions about deducting pension contributions directly from earnings and into the self-employed scheme member’s superannuation fund.

This would help replicate the nudge principles that have been so effective for the employed. Until the UK’s tax system becomes digital this is very difficult. The DWP and industry are trialling different initiatives to explore different solutions. 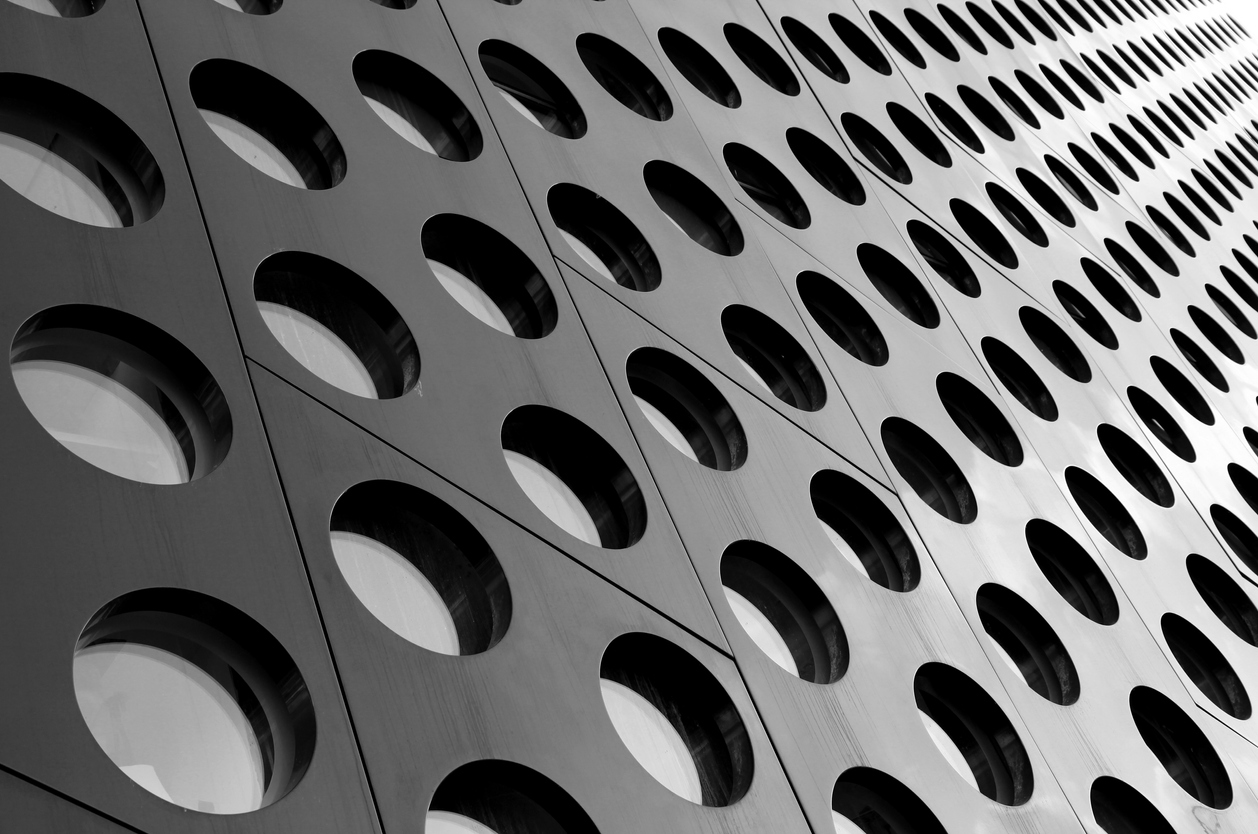 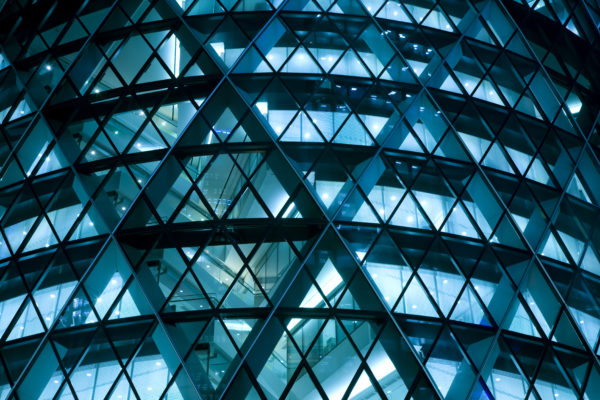 In conversation with... Nicola Morgan