The UK Treasury recently announced that a prototype of the ‘Pensions Dashboard’, a platform that lets savers see all their pension pots in one place, will be ready by March 2017.

The pilot prototype will be supported by 11 significant pension providers — Aviva, Aon, HSBC, LV=, NEST, Now: Pensions, People’s Pension, Royal London, Standard Life, Zurich and Willis Towers Watson — with more expected to join the scheme as it progresses to a full launch. The Association of British Insurers (ABI) will manage the project.

With the recent constitutional upheavals, the possibility of creating a dashboard to make pensions simpler and more accessible to consumers had slipped down the agenda. So it’s encouraging to hear that the new government and those in the industry are still taking this seriously.

Can the dashboard be delivered on time?

Technology is a crucial weapon in the battle to reduce the ‘savings gap’ in the UK, but is sadly one that is poorly utilised by many, from consumers to those at the forefront of the industry. But the fact that 11 of the largest pension providers in the UK and the ABI have joined forces to rectify this is one of the strongest signals yet that technological tides are beginning to turn.

However, we should be under no illusions. Getting the dashboard in place for a working prototype by March 2017 is a big ask. The ABI is going to have to work hard to ensure that all of the groups involved in the scheme are pulling in the same direction (the notion of “herding cats” has already been expressed by some concerned dissenters in the industry press). It would be a shame if the overall delivery was undermined by working to such a tight deadline. Pensions are undoubtedly a priority, but the market can’t afford to compromise on quality.

We should remember that at this stage, the delivery in March 2017 is just a prototype and whilst the groups involved are major providers, the success of the dashboard will be judged on getting a full sweep of support to the project in 2019. As things stand today, there is no guarantee that the state pension will be included in the dashboard, and yet, for many, this will make up a huge proportion of their retirement income. In order for savers to receive a complete picture of their retirement funds, this clearly needs to be built into any dashboard the industry develops.

Financial advisers should also benefit from this initiative, by using it to help clients identify mislaid pension pots and calculate how much they are likely to be able to retire on. They will also be an important channel for getting the message out about this new simplified service to the general public. The architects of the dashboard therefore need to ensure that adequate training and support is in place for advisers so that they are confident not just in using the service, but also in communicating its benefits to clients.

This ambitious development will certainly be ‘one to watch’ over the next few years and technology will be crucial in ensuring its overall success. 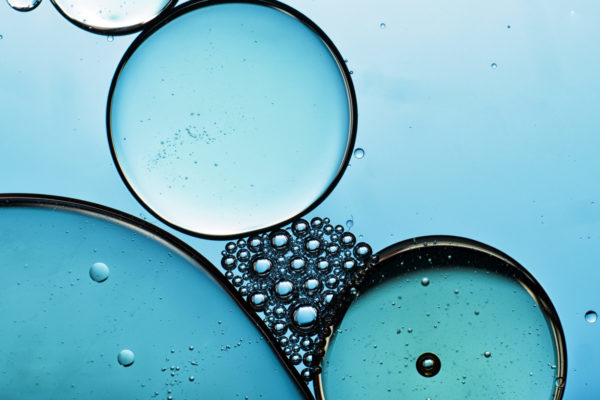