A Bravura Solutions’ snap online poll of the Australian life insurance industry has revealed the highest priorities for life companies over the next two and five years, as well as their preparedness to respond to key trends.

Conducted in conjunction with the Financial Services Council (FSC) as part of Evolve, FSC’s 2015 Annual Life Insurance Conference, the snap poll asked life companies to rate the importance of four key trends facing the life insurance industry over the next two years, and in five years’ time. These trends were: (i) Capital management challenges resulting from legislative requirements, sustained low industry rates and a volatile investment environment, (ii) Increased role of advanced technology such as predictive modelling, digital and big data, (iii) Shifting demographics including increased longevity and the rise of the Millennials (Gen Y), and (iv) Increasing power of the consumer as a result of social media. Respondents were asked to rate the trends as high, medium or low priority.

In five years’ time, the increased role of advanced technology (66.7%) and shifting demographics (54.2%) – remained the highest priority trends for life companies. Notably, shifting demographics increased in importance by almost 10 per cent, when compared to three years previous. Five years on, the lowest priority trends continued to be the increasing power of the consumer, followed by capital management challenges.

The Bravura Solutions’ poll additionally sought the respondents’ views on how well prepared they felt they were to address these trends in five years’ time. Respondents were asked to rate their preparedness for each of the four key trends as follows: (i) Ready to manage and achieve competitive advantage, (ii) Plans in place to position for managing the trends, and (iii) Not currently prepared and are unlikely to be prepared in the near term.

The results suggest that life companies recognise that capabilities such as big data and analytics, predictive modelling and digital service delivery will prove vital to achieving a sustainable competitive advantage and long-term business success in the years ahead. For many life companies, transitioning to a modern, next generation technology platform in partnership with an experienced, expert and trusted software vendor, will be the first step in this journey. 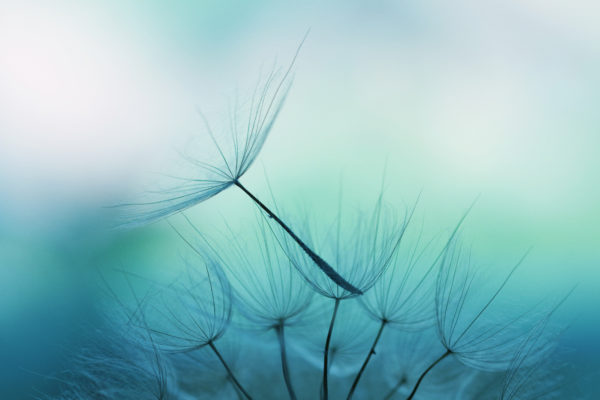 Dana is the Head of Marketing & Communications for Bravura Solutions, based in our Sydney office. Dana has more than 15 years of marketing, communications and public relations experience in the financial services and IT sectors.